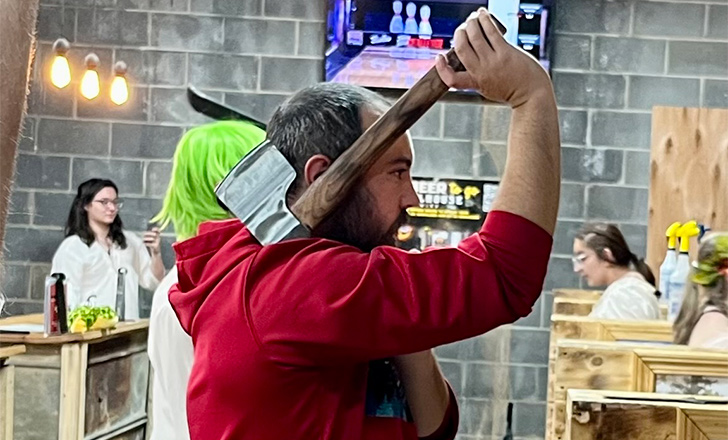 By Colton Askew and Dan Fisher

Starting in January 2023, American Axes will be affiliating with the World Axe Throwing League (WATL) to provide our throwers with a true measure to other throwers across the country. We have considered WATL for several years, but recently our leagues have gotten significantly more competitive to the point now where there are several throwers that are now aspiring to grow their game and play towards larger tournament invitations. We have wanted this from the start, but between COVID and several other competitive leagues in the Atlanta area, it took us a while to get to this point.

Colton Askew started at American Axes in May 2021. It was his goal when he started to work not only to be a good coach, but a superb thrower as well so he signed up for our league and got to throwing as much as possible. Colton’s pursuit of growing his game has been an inspirational moment for American Axes and we wanted to share his story in his words:

My path in throwing axes was heavily influenced by experienced throwers:

The chance encounter with Ryan Smit pushed me to practice more than ever, and to really put time and thought into how I was throwing and ways to adjust and improve what I was already doing. Entering my 2nd year on-staff, I was considered the best thrower we have on staff, but I had set my sights on other goals.

Shortly after meeting Ryan, I then met Ashley Change, aka Attagirl Axes if you follow her socials, who pushed me to go with her to a WATL marathon league at Big’s Axe Throwing in Dalton GA. We went and I played games against guys who had been to the World’s Tournament, and I was able to hold my own. I won the marathon league and left feeling hungry for more. I did another marathon league in Dalton, and while I did not walk away the winner, I did gain an understanding of what it took to be considered a professional thrower and how steep the competition is.

Colton’s pursuit of professional axe throwing led American Axes to start painting our targets with the WATL stencil so that Colton had a place to practice. We decided to build a membership program with the thrower in mind – for a monthly fee of $35, you receive admission into league and the ability to throw as often as you want. We’ve seen our throwers improve so much because of this program and now it’s time to affiliate with WATL.

As 2022 comes to a close, our Winter League is bigger than it has ever been with over 20 throwers and many of whom share our vision for bigger things and passion for throwing. We are excited for where the journey as a thrower will take Colton and others as we eye bigger tournaments and engaging more with the community. 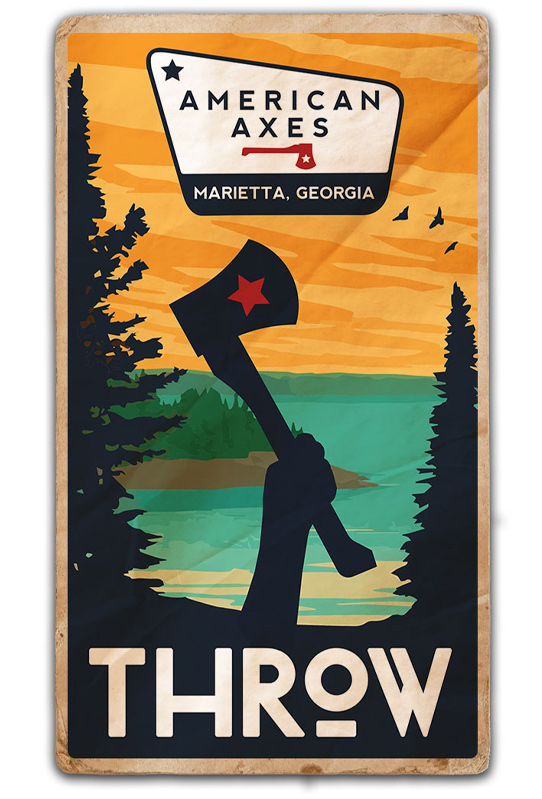 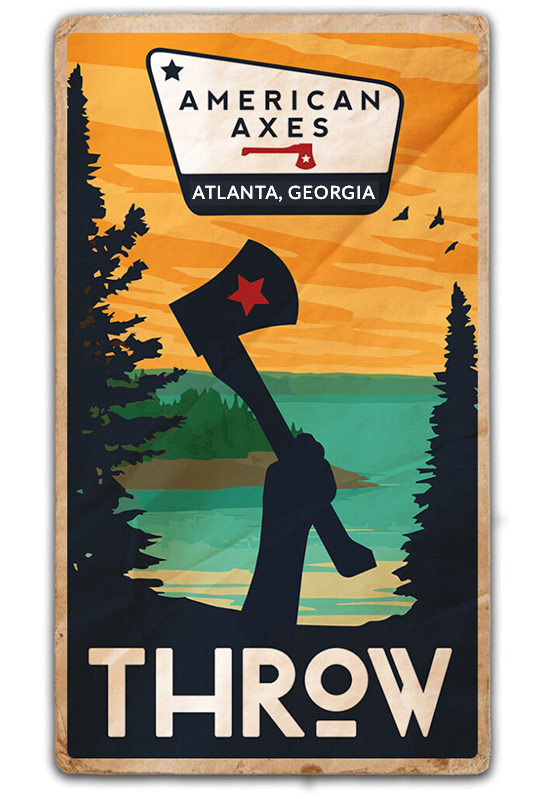 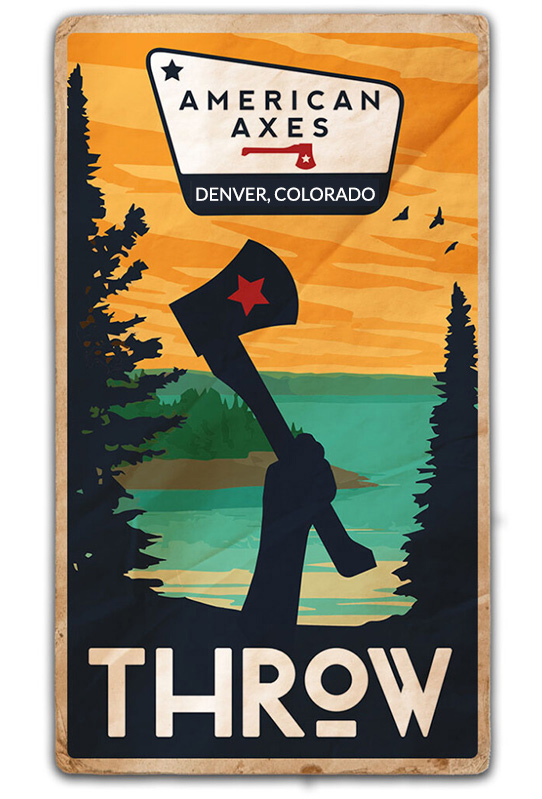